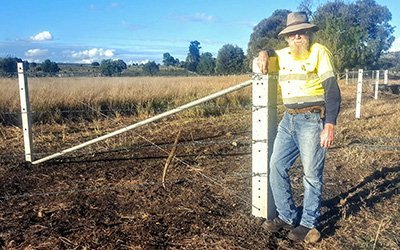 The Cattle Must Be Bigger in Queensland!

When Australian Concrete Posts Pty Ltd first launched their concrete fence posts into Queensland, they had a very mixed response. Exactly 12 months ago, Australian Concrete Posts [ACP] took their concrete fence posts on the road to what they thought was the perfect fence post for the north. [ACP] has been making a concrete fence and strainer assembly for New South Wales and Victoria. Its old technology south of the border. For 60 years in Victoria, Australian Capital Territory and New South Wales, concrete fence posts have been used along highways, boundary fences, by local council and government projects, as well as, suburban fencing projects. However, for Queensland farmers this is something new altogether. Until recently, there was still a good supply of timber for fences. However, with supply dwindling, and the quality of timber available and having a high sap content, fence posts just don’t last like they used to and were only ever going to be a short term option.

With this in mind, 2015 Toowoomba FARMFEST and Emerald AGROW, seemed the perfect opportunities to launch prestressed concrete fence posts to Queensland. The [ACP] team, Richard and Alan, thought they could take what they made for the southern regions and use it in the north.

[ACP] team found the locals friendly and supportive, however, their response to a new fence post that was guaranteed to last a lifetime, that will not rot or be eaten by termites was something else! Not to mention the idea that they could be hammered in the black soil country! These claims were met with reserved, yet, respectful scepticism. No doubt a good idea, but not yet a proven product for locals. None of their neighbours were using them, and they hadn’t seen them on the local district. [ACP] realised they needed someone who believed in the evidence and took a chance and
used them.

That’s when they met their perfect customer… an animated gentleman farmer came to their display stand at AGROW. He told them straight; “These concrete posts are a great idea, and I can see it’s a quality product, but I can tell you right now, you are not going to sell one single post in this area whilst they are too short and have too many holes!” Despite their initial resistance, [ACP] team listened. During the following days at the show the same statement was repeated by several property owners. Any resistance came down to this one issue as the main obstacle for uptake of this new type of fence post. The fence post needed to be longer, the holes weren’t in the right position and there were too many of them! [ACP] considered taking the Queensland farmers feedback on board. A lot of market research, some swallowing of pride and tens of thousands of dollars later, the four-hole post was developed… they call it the Queensland post! It turns out, “…that stubborn ol’ bugger was right!” [ACP] have since come to learn this gentleman farmer is a man of great influence. He’s a highly respected and well known character of the district. [ACP] are grateful to his insistent character.

The people on the land haven’t got time to mess around with some city folk’s fancy ideas and expensive new products. Especially a product that hasn’t been tried and tested in the tough and unforgiving environment of rural Queensland. A product that wasn’t “gonna cut it” or isn’t the “real deal” will soon be found out! That’s EXACTLY what [ACP] team encountered at their early responses with some property owners in Emerald and Biloela in Central Queensland. 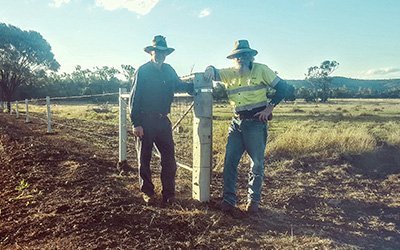 The farmers told them what they wanted. [ACP] developed a new fence post that’s a bit longer, 2.2m, it has strategically positioned four barb holes, 10.5 inches apart, all in a strong prestressed fence post. It works with the existing 2.4m Strainer Assembly as well. They now have a best seller that is outselling the post that’s popular down south in New South Wales and Victoria.

“The cattle must be bigger in Queensland – we cannot make the four-hole post fast enough! A few farmers have used them with great success and as one neighbour tells another the bush telegraph is working for us.”

Long lasting, no rot, no burn, no termites – it’s a no brainer! A fence post that becomes an asset to the property. The method of building a fence remain the same, it’s just the post that changes. Simple! It’s a win-win – the farmer gets a fence posts that won’t need replacing for many, many years, and then saves time and money by not having to be replaced in the near future.

Being a small company, Australian Concrete Posts can respond quickly to any issues as they arise. They have adapted their product to exactly what the market wanted. Indeed, Alan, Richard and the team all agree, “It’s a privilege to meet and do business with the families of the land. It’s been the best part of our business, and in the long run we know it’s a winner for them, as well as their grandchildren. That’s a good feeling, when you make something that helps hard working people.”

The moral of the story, what’s good for the southern states cannot be assumed will be a winner for Queensland. Listen to the customer, they know what they need and want. “Especially when they do their “straight talkin’” and tell-you-like-it-is! That’s when you need to listen the most! And now we’ve also seen first-hand that the cattle are considerably bigger in Queensland!” 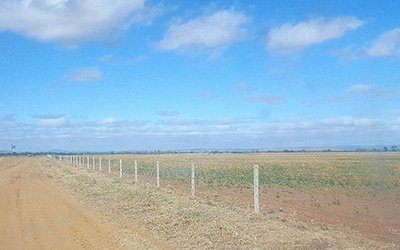 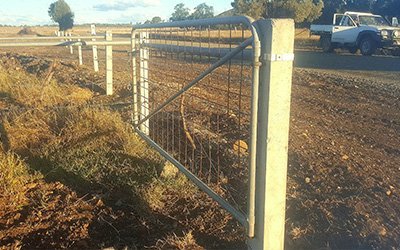 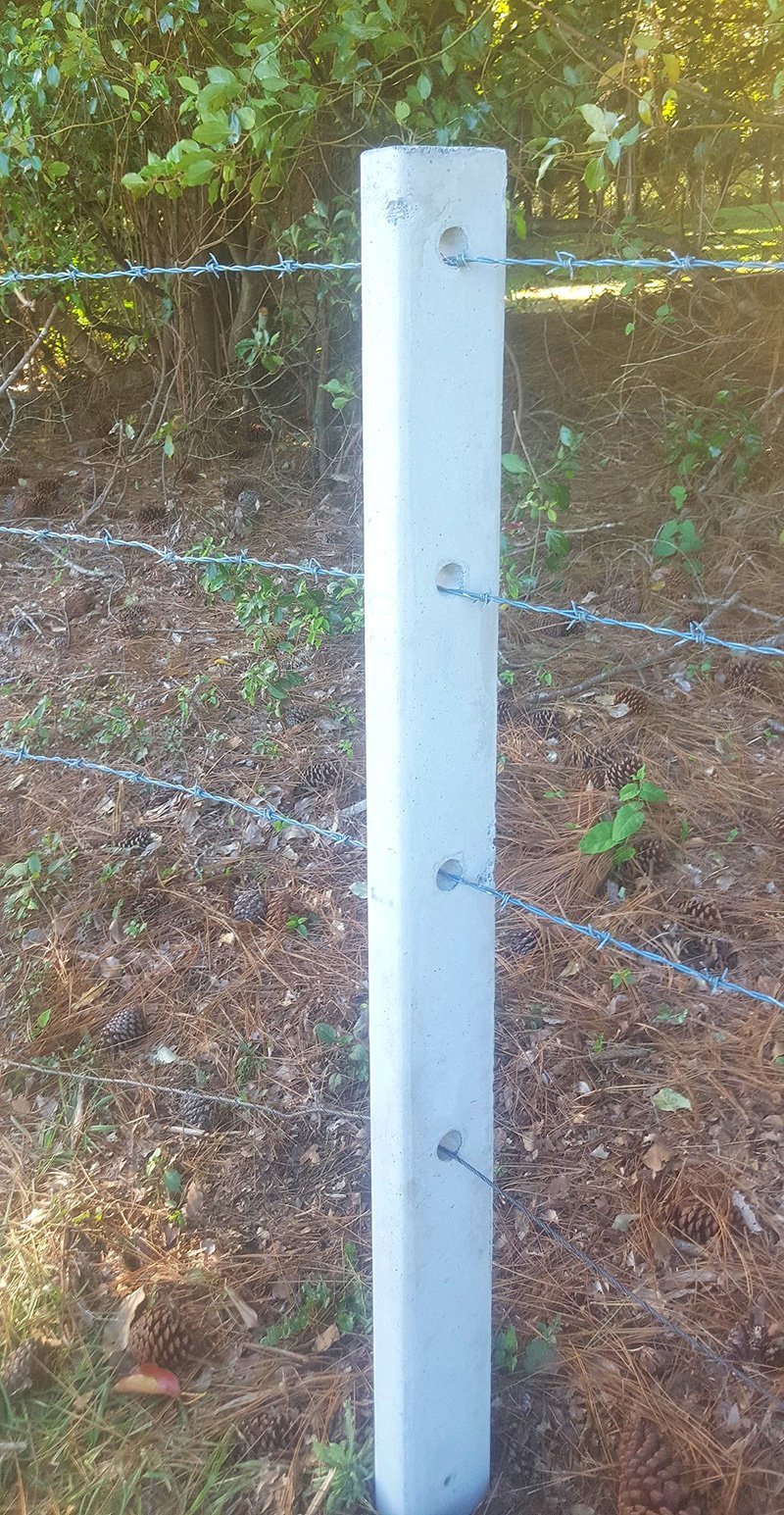